By cycle
The Newton Abbot to Bovey Tracey cycleway mainly follows the route taken by the granite quarried from beneath Haytor (a granite tor in Dartmoor National Park) and transported to Newton Abbot. It is a moderate 9 mile cycle route along fairly quiet roads, with some traffic-free sections, waymarked with blue cycleway signs.

On foot
A short walk of roughly 1 mile from the town of Bovey Tracey along a public footpath leading to Parke Estate.

By bus
Stagecoach 39 runs a regular bus service from Exeter bus station (close to train station) to Bovey Tracey town centre. From here it is a fifteen minute walk along level ground to the estate.Bus service 39 also has an hourly service between Newton Abbot and Bovey Tracey. 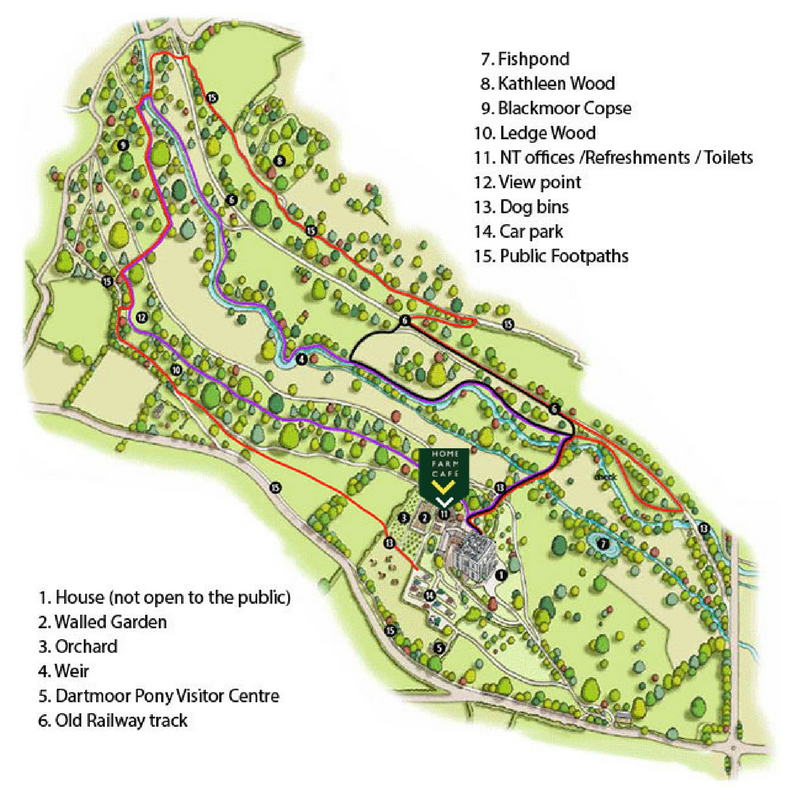 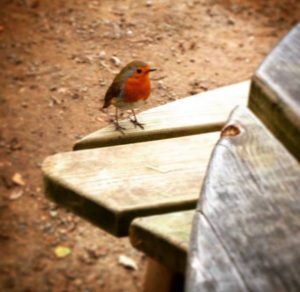 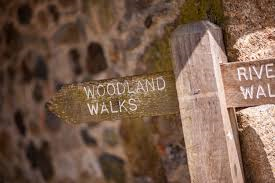 With nature at every turn and the beautiful estate to meander round, there are several routes to explore. Click here for a nice easy route to get you started!

Head on down for a splash near the river, bring the dog, enjoy this lovely place and we’ll see you for a cuppa at the end of the day!

ABOUT THE PARKE ESTATE

A peaceful retreat set within the beautiful Devon countryside

We are proud tenants and supporters of the National Trust who look after this beautiful estate. There’s something for everyone at Parke, found on the outskirts of the small market town of Bovey Tracey, gateway to mystical Dartmoor. You can walk from the town (about one mile) or stop off as you drive to the open moor, where the next stop is the rugged crag of Haytor.

So, take a short stroll around the garden, or a longer more strenuous walk through the woodlands and along the river to the medieval weir. Along the way, keep your eyes peeled for a myriad of wildlife and a host of wild flowers. Click here to be redirected to the National Trust’s website to find out more. 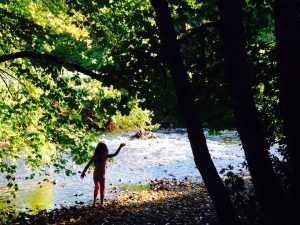 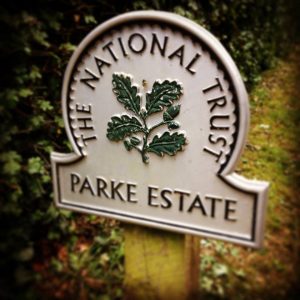 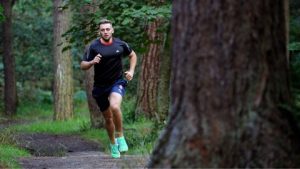 What is Parke parkrun? – It is a 5km run – it’s you against the clock.

What does it cost to join in? – Nothing – it’s free! but please register before your first run. Only ever register with parkrun once.

How fast do I have to be? – We all run for our own enjoyment. Please come along and join in whatever your pace!

Every week you can grab a post parkrun coffee and breakfast baguette or flapjack here at the café – please come and join us! 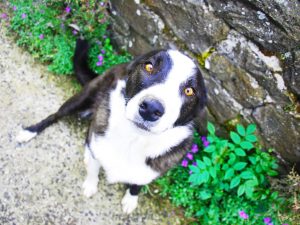 Four legged friends are welcome here at Parke and our long room is dog friendly by day.

We are proud to stand alongside so many local businesses who support Dartmoor and who we recommend.

The area is beautiful, the vast expanse of scenery, open moorland and having it on our doorstep is Heaven in Devon. 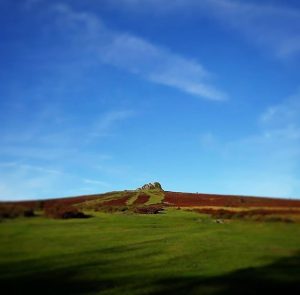 We love to support local artists and love nothing better than showcasing the talent in our area by having regular exhibitions.